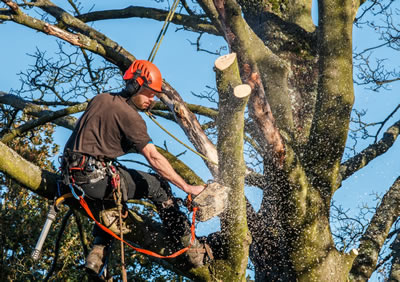 The Board of Trustees of the Massachusetts Horticultural Society (MHS) presented the George Robert White Medal of Honor to Robert A. Bartlett Jr., Chairman and CEO of Bartlett Tree Experts, on November 4, 2021 during the Society’s 119th Honorary Medals Dinner. During the ceremony, medals were awarded to individuals and organizations for their contributions to excellence in horticulture for the public good.

The George Robert White Medal of Honor was established in 1909 and is among the most distinguished horticultural awards in the United States. The first honoree was Charles Sprague Sargent, Director of the Arnold Arboretum. Other recipients include Gertrude Jekyll, Jens Jensen, The Royal Horticultural Society, Massachusetts General Hospital, and Tasha Tudor. Joining these distinguished honorees, Bartlett represents the third generation of the F.A. Bartlett Tree Expert Company, the world’s leading scientific tree and shrub care company.

We trust that you found the article above useful and interesting. Similar content can be found on our blog here: treesurgeonsc.co.uk/blog
Please let me have your feedback in the comments section below. Let us know what subjects we should write about for you next.